Check out the current and past episodes of Three Drams!

Didn’t make the Live Tasting? No problem, all episodes are recorded and available for replay! 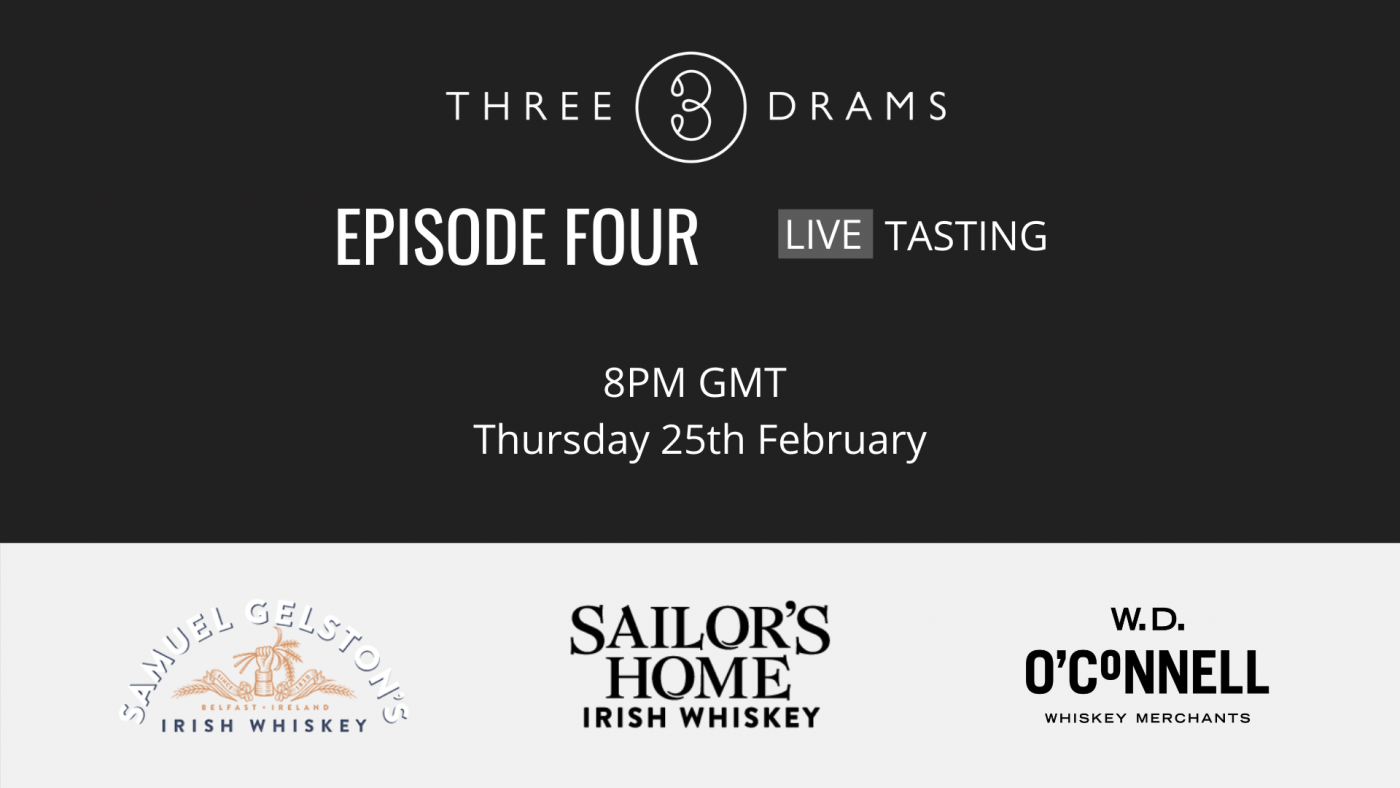 Our fourth live tasting will be hosted by Matt Healy and features three exciting and diverse whiskeys from all around Ireland. On the night, we will be joined by:

Episode FOUR will be streamed live on Thursday February 25th at 8PM GMT! 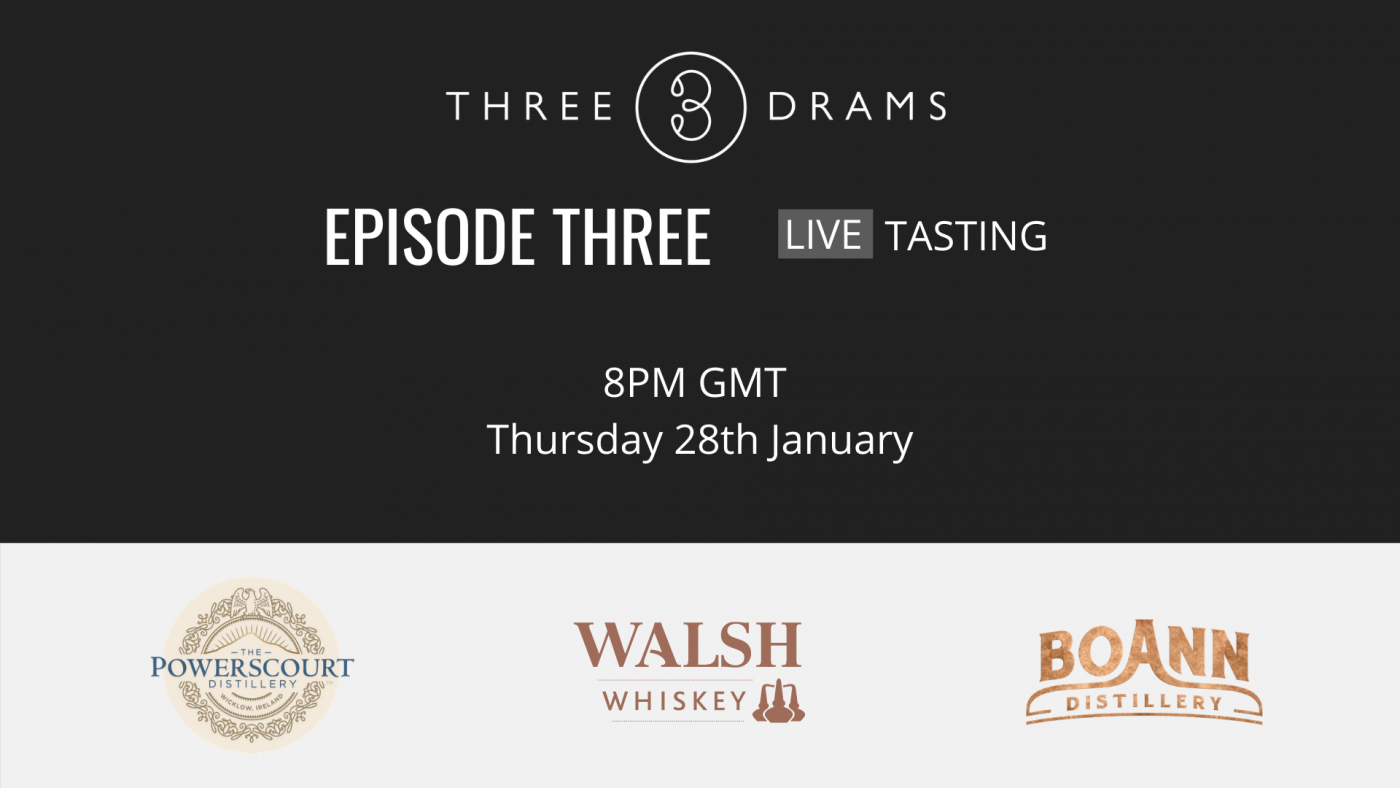 Our third live tasting, and the first in 2021, will be hosted by Matt Healy and features three exciting and diverse whiskies from all around Ireland. We will be joined by the folks behind each brand as usual on the night

Episode THREE will be streamed live on Thursday January 28th at 8PM GMT!

Our second live tasting is hosted by Matt Healy and features three unique and diverse whiskies from all around Ireland. We will be joined by the folks behind rach

Episode TWO will be streamed live on Thursday December 17th at 8PM GMT! 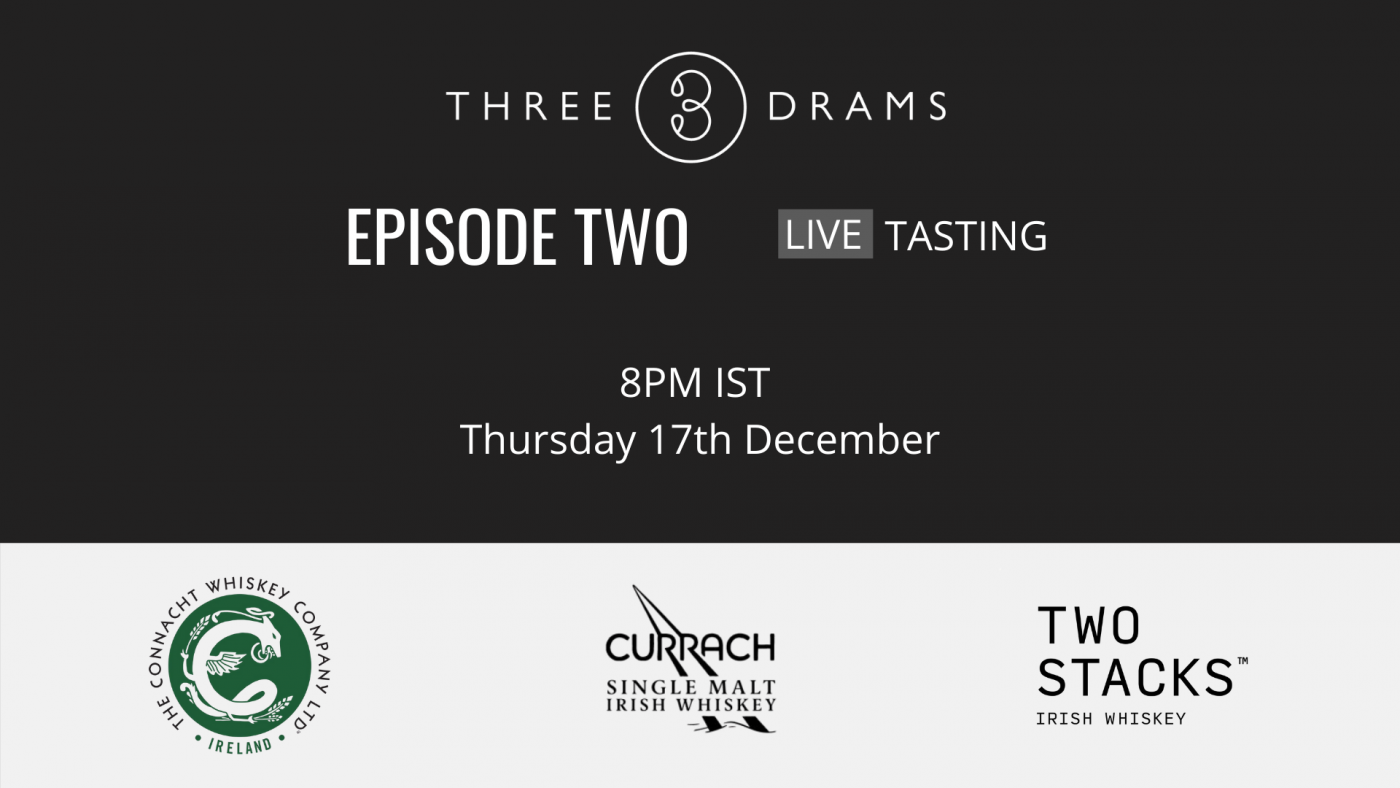 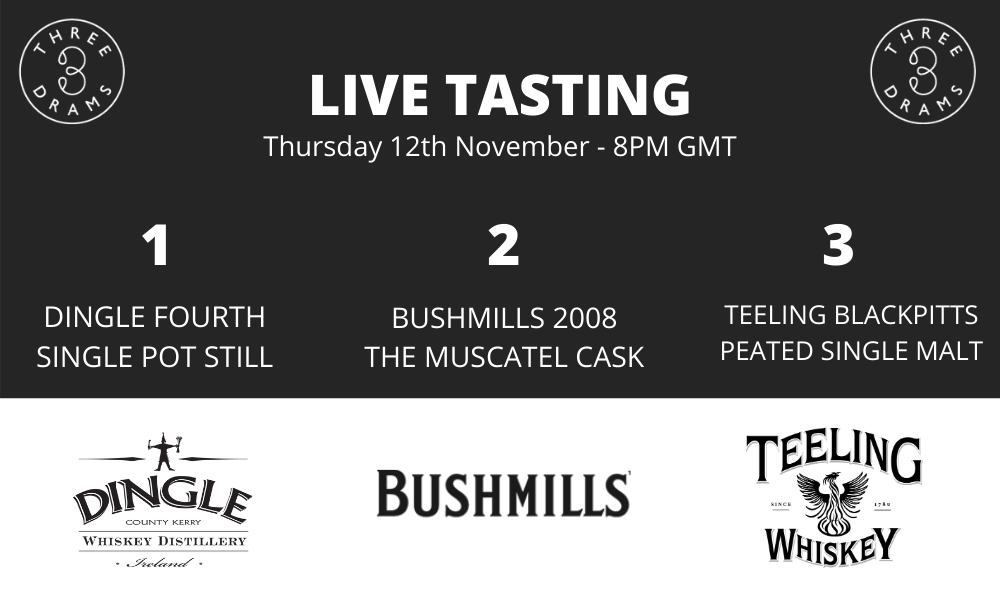 Our inaugural (mouth watering) live tasting is hosted by Matt Healy and features three master blenders in Graham Coull of Dingle Distillery, Helen Mulholland of Bushmills and Alex Chasko of Teeling Distillery. Episode ONE will be streamed live on Thursday November 12th at 8PM GMT!

The lineup for this month, including the date we get to sit back, enjoy these whiskeys, and have a chat with Distillers, Blenders and Founders! 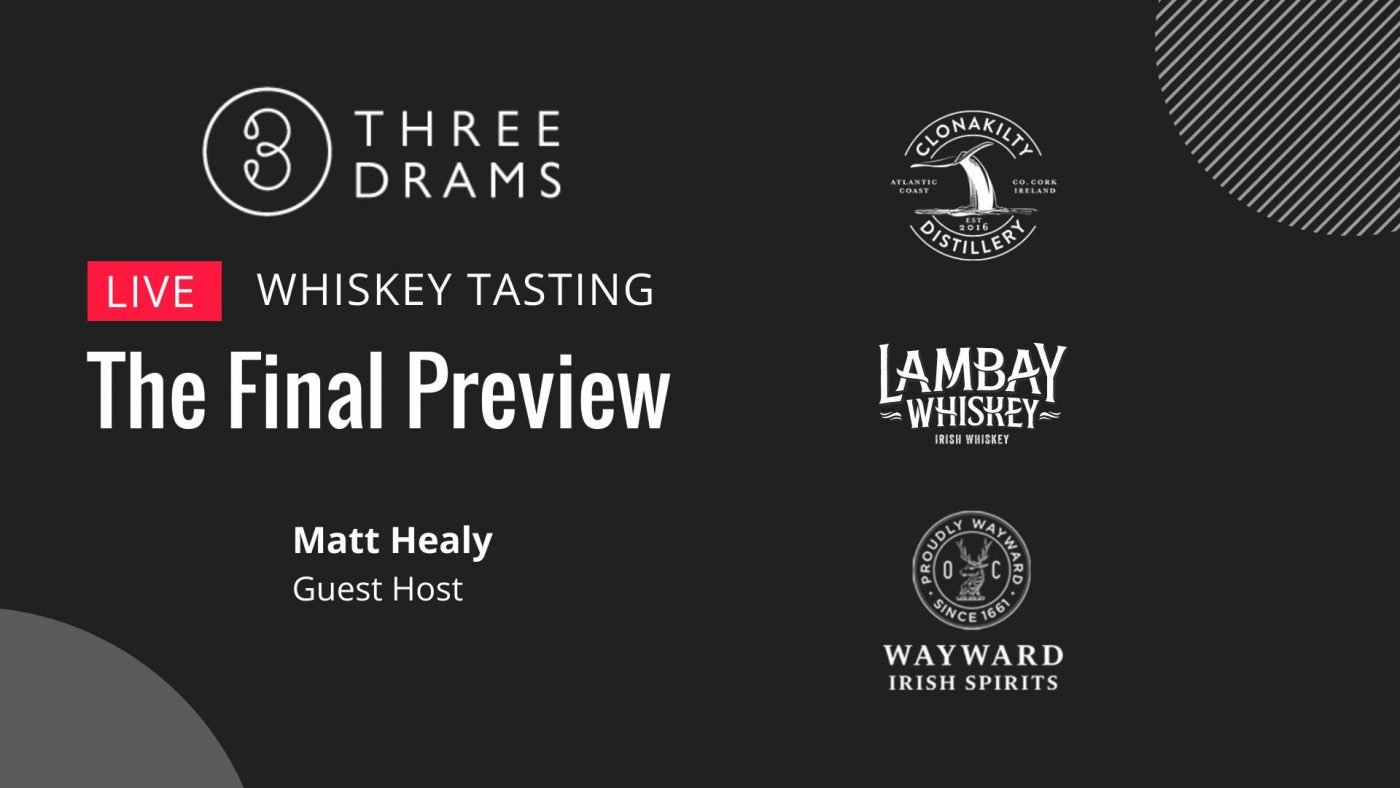 If you want to take part in the Live Tasting each month, and explore what the world of Irish Whiskey has to offer, why not check out our subscriptions below. No contract lengths, cancel anytime you want, we are confident you won’t be disappointed with the Whiskeys!

WHISKEY FOR A FRIEND?

Know a whiskey lover, and not sure what to get them? We have a selection of gift options to choose from. Gift a 1,3 or 6 month subscription.

VIEW GIFT OPTIONS
This site uses cookies to offer you a better browsing experience. By browsing this website, you agree to our use of cookies.
More info Accept